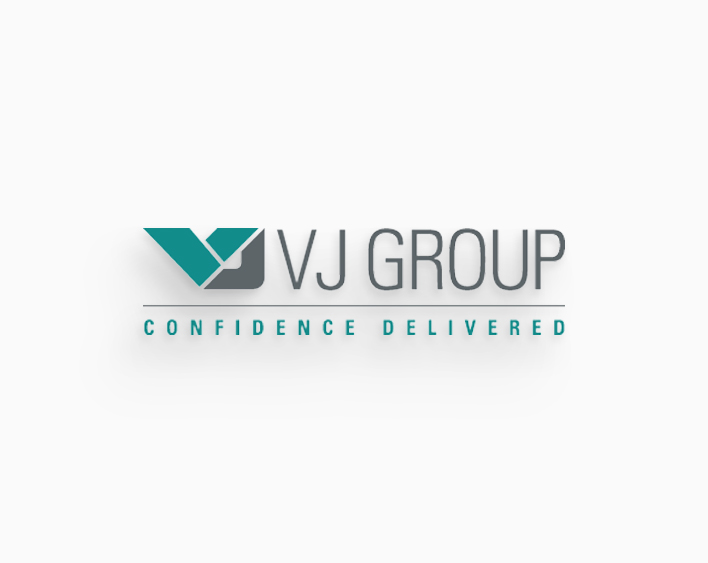 What can be said… only a promotion gone terribly wrong for all the wrong reasons… Shame on you Oakley!

At the Olympics, golfer Bubba Watson will be walking the course like everyone else. But don’t be surprised if someone asks him about his insane jetpack golf cart.
That’s because the colorful 37-year-old Floridian has been promoting just such an airborne vehicle in his latest viral video for Oakley sunglasses.
The spot, which has almost 1 million views on YouTube, doubles as an Olympics promo for Oakley. A number of competitors in Rio will be wearing the brand’s Prizm shades, which are customized by sport to help athletes see their playing fields more clearly.

“Bubba’s Jetpack” will probably remind you of “Bubba’s Hover,” the hovercraft golf cart that Watson was seen tooling around in three years ago. That’s because the hovercraft was also an Oakley creation—made and marketed with help from New York viral marketing agency Thinkmodo, which also made “Bubba’s Jetpack” as a sequel.
Thinkmodo prides itself on never using CGI. And indeed, agency co-founder James Percelay tells Adweek that the jetpack video, and the jetpack itself, are 100 percent real.
“It actually works. It’s incredible,” he says. “They’re going to be in production at the end of the year, or the beginning of 2017, for police, fire and military. They’re waiting on FAA approval so you and I can commute five minutes in the air to work and land on a rooftop.”

Percelay says Thinkmodo had been monitoring a small New Zealand company for years called Martin Aircraft that’s been working on jetpack technology. “We were very supportive of them, and did a little deal where if we came up with an idea for some kind of promotional deal, that we’d have first dibs at it,” he says. “We stuck with them, and sure enough, the jetpack, years later, got off the ground.”
And he means that quite literally.
“This is the real deal,” Percelay says. “It can go up to 3,000 feet high. It goes about 45 miles an hour. It can stay aloft for 30 minutes, or go about 19 or 20 miles. It’s computer controlled, and super stable—you can actually take your hands off the controls and it will lock in position. It’s wild.”

Watson, of course, is the perfect spokesman for such a thing. After all, it makes total sense that one of the world’s most nontraditional golfers would also have the coolest golf cart around. (Though actually, you’ll notice in the video that while Watson is seen strapping the jetpack on, he doesn’t appear to actually fly it—that job is left to a pilot.)
A golf spot is particularly timely, too, given that the sport is returning to the Olympics this year after an absence of 112 years.
Thinkmodo’s hovercraft and jetpack projects are both, in a way, just jokes—nobody would actually use these things on a golf course (aside from promotional or fundraising stunts). And yet, they’re also intended to position Oakley as a company that’s a real technological innovator. Thus, the spots do double duty—as comedy, and as actual brand building.

“The idea really is that Oakley is a tech company, and we’ve applied amazing technology to some pretty ridiculous applications, just to make a point,” Percelay says.
That said, the Indiana company that made the hovercraft got orders from golf courses for them. And Martin will probably get orders for the golf cart jetpacks, too.
“The hovercraft ended up on the cover of the Hammacher Schlemmer catalog,” Percelay says. “So, who am I to say this is just a prototype? The odds of someone actually ordering this for a golf course is actually pretty high.”