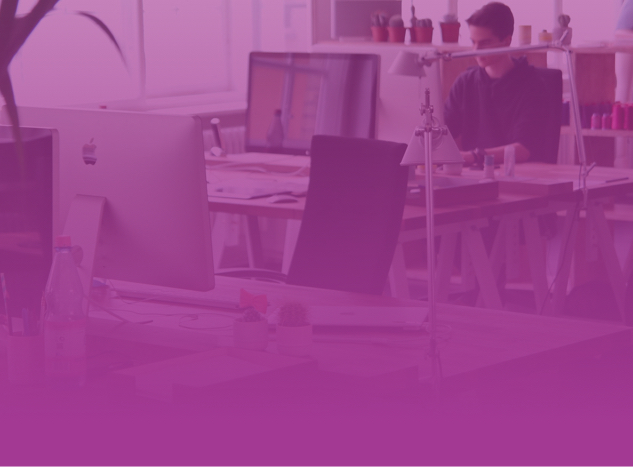 Just outstanding… Adobe pokes fun at sports, celebrity, lawyers and the tradition of a contract closing, all while delivering their innovative disruption with perfect clarity!

Don’t lose business because you’re still using tedious pen-and-paper legal instruments, says a new ad from Adobe.
In the minute-long spot, sports announcers and fans go crazy amid news that a fictional basketball star, Anton Miller, is going to sign a “billion-dollar” deal with a make-believe basketball team, the Cincinnati Sabres (not to be confused with a real American Hockey League team, the Cincinnati Swords).
But as the celebrity player sits in a roundtable conference room with executives from the franchise, and his own entourage, it becomes clear things aren’t going that well. The paperwork barely inches its way around the table, as an obnoxious lawyer points out to stakeholders the dozen or so places each will have to sign.

Eventually—spoiler alert—Miller receives a message from a competing team, San Jose, inviting him to sign another offer, right there on his smartphone, with a single flick of his finger, all thanks to to Adobe’s quick-and-easy e-signature technology. He obliges, and exits the room, free to get on with his life.
Overall, the commercial, by Goodby, Silverstein & Partners, makes for a fun bit of hyperbole that, while ridiculous in the specifics, clearly makes its point: Don’t alienate customers by wasting their time. It joins previous ads demonstrating the potential costs of a careless approach to business, like the dark comedy bit “Snake Bite,” in which poor mobile design has severe consequences for a pair of hikers.
For now, the new ad is just running online, but will air on TNT during this fall’s launch of the 2016 NBA season—part of a clever strategy that hopes to leverage buzz around real-world athlete signings, like Oklahoma City Thunder alum Kevin Durant’s first game playing for the Golden State Warriors on Oct. 25, where six-time NBA All-Star Pau Gasol will also be debuting for the San Antonio Spurs.
In another online component of the campaign, Adobe is taking over the website of business magazine Fast Company on Monday and Tuesday, temporarily changing its name to Slow Company for visitors, with a gag cover design that includes fake teasers like “Messenger Pigeons: Are they right for your business?”
Then again, who knows. With the right technology, they could be.
Source: AdWeek September 12, 2016