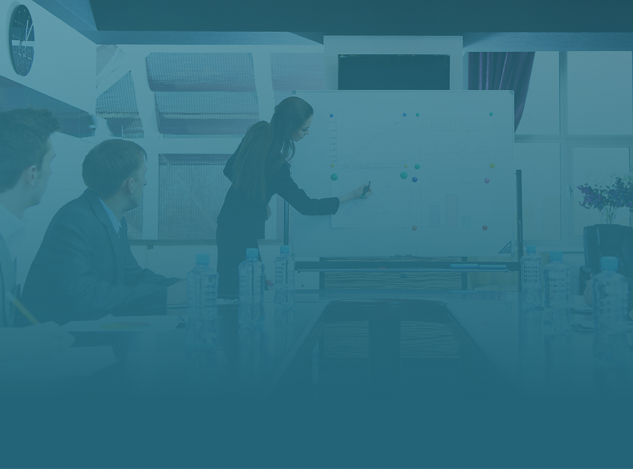 Always great to just look at the data and facts. This week is chock full of them. Even a few surprises.

It was an unusually good week in digital marketing stats, with some numbers proving to be surprising and others mind-boggling.
The following nine stats in particular caught our eye:
1. The pumpkin spice cometh
Starbucks’ pumpkin spice lattes have become a fall tradition in Instagram marketing, and this year appears to be no different. On the mobile app, per Spredfast, there have been more than 731,000 posts tagged with #pumpkin—already, two weeks before the autumnal equinox—related to the drink and another 468,000 are labeled with #PSL. Moreover, Starbucks’ pumpkin spice lattes receive 493 percent more likes per photo than shots tagged with #Starbucks.
2. Halfway to $1 trillion
Advertising will grow to $548.2 billion globally this year, up by $23 billion or 4.4 percent compared with 2015, according to Carat, the Dentsu Aegis-owned media agency.
The growth is primarily being pushed by digital, which will jump far higher than the rest of the marketplace, seeing a year-over-year lift of nearly 16 percent, per Carat’s forecast. The agency, which looked at 59 markets across continents, also predicted that digital advertising will see a year-over-year boost of 14 percent in 2017.
3. A cold, hard cash unicorn
Snapchat will be a big part of that digital explosion, as it will hit nearly $1 billion in ad revenue by the end of 2017, according to eMarketer. The Venice, Calif.,-based company has shown the ad-tech world that millennials and Gen Z consumers prefer vertical video, which will drive the gains eMarketer predicts.
4. Facebook copies Snapchat
And such Snapchat success is exactly why Facebook’s vertical video ads went live one week ago today. Laundry Service jumped on the format for its clients LG, Hennessy and a few others. The agency’s CEO, Jason Stein, told Adweek that the CPM rates were three times “more efficient for vertical video than square video so far.”
5. Catching up with Spotify
This week’s annual Apple event brought few surprises for iPhone, iPad and Apple Watch fans. Though it was interesting to learn that Apple Music had reached 17 million paid subscribers, an increase of 2 million from just a couple months ago. Comparatively, Spotify has roughly 39 million paying subscribers, so Apple still has some catching up to do.
6. Podvertising
Sixty-five percent of listeners said podcast ads increase purchase intent while another 45 percent said that they’re likely to visit an advertiser’s website after hearing an audio promo, per a report from the Interactive Advertising Bureau and Edison Research.
7. AI startups gain traction
Artificial intelligence isn’t just about Microsoft, IBM, Google and Amazon anymore. Case in point: Strike Social. Launched in 2013, the Chicago-based shop expects revenue this year to jump by three times to $100 million compared to last year. It uses artificial intelligence to drive social advertising campaigns that generate bigger engagement and, in theory, greater return on investment.
8. Facebook shows it’s good to be king—but only most of the time
Our Adweek cover story this week was about Facebook’s battle against ad blockers, as it looks to make worldwide media its kingdom. One of the countless insights from the in-depth piece: Industry sources estimate the platform’s right-hand-rail ads have a CPM of $1.08, with 95.8 billion desktop impressions each month. ReviveAds, an ad-block-prevention tool, calculates 15 billion ads were blocked in Q2, costing Facebook $32.4 million in lost inventory each month.
9. Foodies win @social
Food bloggers have four times the number of social media followers compared to other categories in the blogosphere. Check out more of Bloglovin’s research here.
Source: AdWeek September 9, 2016